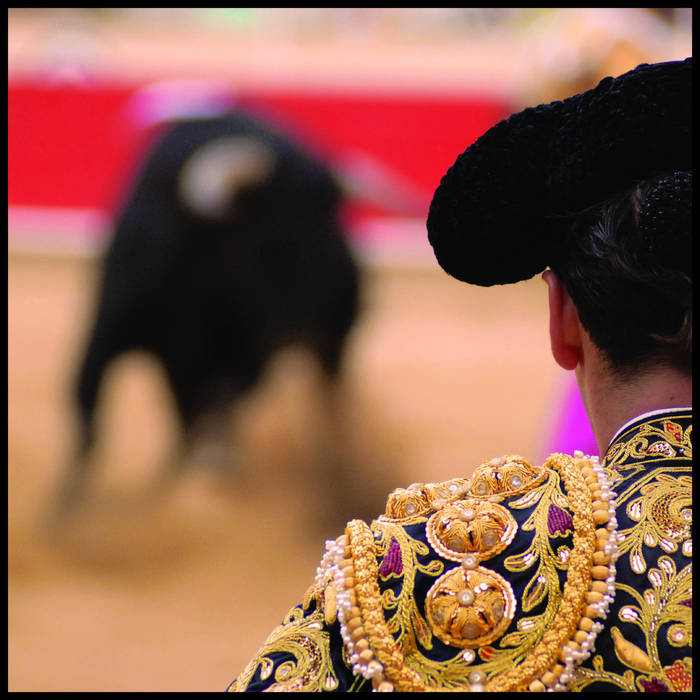 Matador is the debut album from Carved Up. Released November 13th, 2015 by Crowquill Records on Black and Oxblood colored vinyl.

"...one surprising riff after another. These guys call to mind KEN mode circa-Entrench with a caustic, funny, and consistently riff-focused approach to post-hardcore" - Brooklyn Vegan

"Riffs jangle and tempos pulsate, while the math-y rock jams and lumbering starts and stops will leave your brain feeling all kinds of mashed up. Coliseum, KENmode and Wild Throne all released some killer material this year but nothing knocked me out in the punk-n-roll department quite like Matador." - Metal Injection

"Make no mistake, Matador is much more than a mere throw back to harmony-adorned Post-Hardcore albums from days of yore—it is a weighty, layered, and aspiring album with fascinating and inspired composition." - OSPREY Music Magazine

"The attack is sharp, sustaining a sound more raw than the precision of Pelican. Carved Up execute a record of grand scale with smaller weapons." - New Noise Magazine

Recorded and Mixed at the Skylight Studio by Vince Ratti
Produced by Carved Up at the Cabin and New Sofa Studios
Additional recording by John Fachet, Brad Wallace, Sam Pinola, Will Yip
Additional Cello, Violin and other noises by Greg Bortnichak and Erin Murphy
Album cover photo by Sigfrido Lopez Ferrer

Abrasive and lush. Caustic and commanding. A ball of physical, aggressive, post-whatever energy that remains just a little bit charming. We are 3 pieces of work churning out heavy music the only way we know how.

Bandcamp Daily  your guide to the world of Bandcamp

outré black metal, with a Victory Over the Sun interview and music from Liturgy and Jute Gyte.